AutoFashion VIP Fest is one of the most sought after meets in the JDM car scene that happens once a year here in the sunny San Diego. It comes right after SEMA, so everyone are anxious to see VIPers from all over the nation that was up in Vegas to be there for that one day event.

For starters, for people who don't quite get what VIP style is all about, let me give you a short oral history of what, where and when it all started. People might have an idea by now that it all started in Japan. That’s right, the land of the rising sun. Well, according to some articles I’ve read from people here in the U.S. who basically put life in this culture so to speak, VIP was actually the way Japanese guys pronounced the word “whip” (You know, same as the urban American slang for “cars”) due to their incapability to pronounce the letter “V”. Errr, not really too sure about this story, but whatever, it still works for me… and the entire concept of the style.

The style originated from the Yakuza’s AKA Japanese mafia during the 80’s when Japanese law enforcement was cracking down on organized crime. They didn’t want to attract too much attention to themselves by driving exotic European luxury cars, so they figured they’d just get the flagship models of their own car brands, and just go all out on customization and modification for that “whip appeal”. See what I did there?

The objective of the style was very similar to the lowrider culture that started here in the U.S. back in the 30’s. It was to be as low to the ground as possible at any cost, and put in the flashiest tackiest car modification to the point that you’ve spent more or as much as the car is worth. This is where the foot wide three piece wheels came from, with the nastiest offsets you’ve ever seen, to make the wheel poke out of the fender screaming for attention. And the negatively cambered stance to fit those huge wheels, and getting that extra feature of achieving the extremity of lowness. The flashy custom color paint job, the intricate stitching of the exotic leather interior and the like comfortable luxury of having a home theatre with a bar in it. Custom suspension is also a must, wether they’re trying to achieve more camber to fit those offsetting wheels, or they either want that hardcore static ride or full adjustable height through air suspension. And since they’ve already spent about three quarters of what the car’s worth on the overall form or appearance, why not do something about the typically over-engineered precisely powered Japanese engines that can harness super saiyan horsepowers with a little bit of overhauling on the fuel system, forced induction, and possibly forged internals and such and such.

Last but not the least, VIP style have one qualification to be truly considered a VIP. Like lowriders which need to be a body-on-frame car platform, to be able to handle those high hitting jumps produced by the hydraulic suspension, the VIP car platform is also the most important part of the build. It has got to be the flagship models with the big body, rear wheel drive, V8 engines. After all, what kind of a bossman drives around in a front wheel drive economy four banger vehicle?

In conclusion, VIP style is like the Asian version of lowriders.

How can a made man do his job without these luxuries of life?

I rock the same wheels on my SC. Garson wheels, the Gucci of wheels.

With the matching child booster seat...

And the matching 5th wheel in the back.

That phantom candy stripe tho.

Wood floor in the trunk takes VIP to just a whole 'nother level.

Growing up in Philippines, these were our old school muscle cars.

Lay it to the ground.

Now, this is how you properly widebody a 2nd gen GS.

It's all about the fitment.

I know this guy. He must really miss his Meisters.

Quad exhaust confirms it's an F'n IS.

Took the words right out of my mouf.

Y33's with oversized lips over barrels.

Genesis on Gnosis'. I see what you did there. 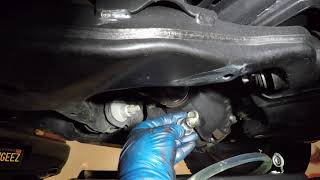 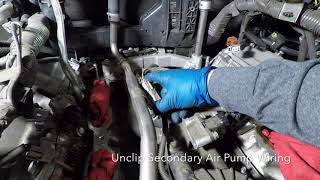 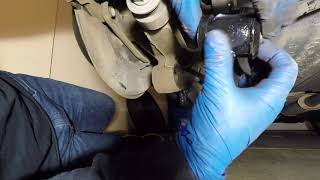 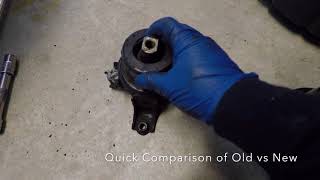 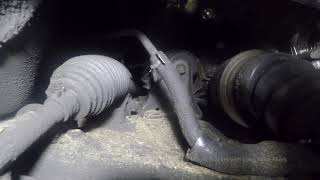